You are here: Home / Career / ARISE TO THE NEW YOU 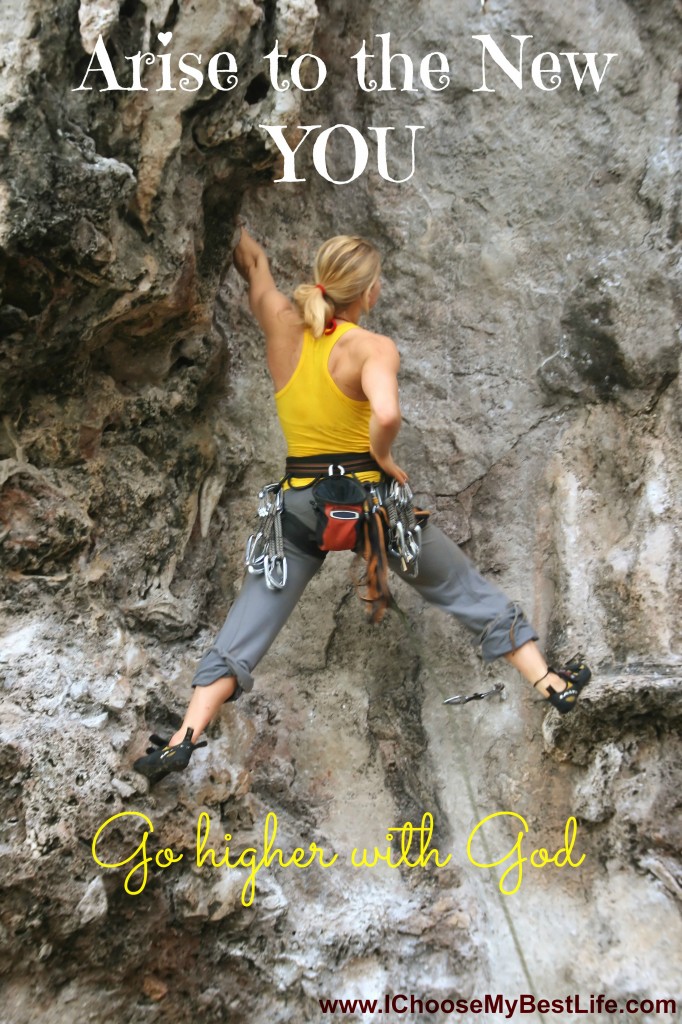 How many New Year resolutions have you made this year? How many changes have you already put in place? Here’s a simple question. What is going to make this year different from the last one? Answer…you’re going to do things differently. While others are working on the external, you’re going to work on changing from the inside out. Many times we try to externally repair what is broken internally because the problems tend to show up on the surface. The danger in doing that is the problematic area that is within begins to spread to other areas. For example, cracks in the foundation of a house will shift the entire house and eventually, if not repaired, those cracks spread and appear in the walls and ceiling of the home. At that point, most people find a foundation repair specialist to assess the problem, while others find someone to patch it up and cosmetically enhance the issue, but this is your year to truly change. This is your year to arise to a new you. You’re not solely going to make a difference, but you are going to be the difference.

No More Dysfunction in Your Foundation

This is the perfect time of the year to deal with foundation issues so that we can move into the year with confidence, focus and determination. So, what are some of the hindrances that prevent you from being who you truly are and all that you can be? What are some of the personal issues that you have grown up with and still haunt you today? I’ll name some of the main identity thieves that have ravished most of society. Insecurity, fear, inadequacy, rejection, and shame are common struggles that we all face at one point or another. However, we are not supposed to be plagued with these feelings. Each of these predators eat away at our core identity little by little if we allow them to remain. They leave you feeling weak, powerless, and hopeless in specific areas of your life. Allow me to emphasize a very important point. You do not have to be fully dysfunctional to detect these negative forces operating in your soul, and normally, your behavior will not appear to be abnormal to most people. The reason being, most people learn to be very functional in their dysfunction. Contrary to what some may believe, human beings can be very adaptable. We adapt and adjust easily. Sometimes, however, we adapt to tendencies that are detrimental to our core being. Without foundational correction, we move forward with many impairments in our personality and adopt a false identity that can ultimately thwart our destiny. We must extinguish those things that deter us from being strong, capable, and confident individuals.

The Bible shows us that Moses was an individual with a huge identity crisis. He was separated from his natural parents and adopted by Pharaoh’s daughter. Although he was a Hebrew, he grew up in an Egyptian system. This established a great deal of uncertainty and insecurity inside of Moses. When God visited Moses at the burning bush and revealed to him that He was calling him to be a mighty deliverer on behalf of the Israelites, Moses significantly struggled with this idea. No matter how much God reassured him, He continuously informed God that he was not adequate or capable of doing the job that was asked of him. God knew that Moses’ destiny was right in front of him if he could just step past his fear, insecurities, and weaknesses. Sadly enough, those toxic root issues kept Moses from entering into the Promised Land. This is a broad picture of how deep-rooted insecurity can manifest and hinder us. When we find ourselves in similar situations, we must remember that God provides special measures of grace for us to cut off every form of negativity that will ensnare us in the future. We do not have to live enslaved to toxic emotions or behaviors. Separating from past thoughts, mistakes, and acquaintances that reinforce a weak identity will cause strength to rise. Also, emptying out mediocrity and choosing to live an exceptional life of success will cause you to build a positive self-image. This will motivate you and move you toward greater possibilities.

Recently, I had a conversation with a friend. I was a little bewildered for a moment because his speech exuded an extreme measure of self-confidence. After he walked away, I said aloud “Man, he will think more of himself before he thinks less of himself. That’s for sure.” After I said it, I felt a weird sense of conviction. I questioned myself and said “Is that a bad thing?” I knew the answer before I asked the question. No, that was not a bad thing. Actually, it was a good thing. Knowing who you are and what you are capable of produces strength and confidence. Thinking you’re something that you are not produces insecurity or arrogance. Both are wrong. However, it is right and healthy to live daily from a place of confidence. No matter what comes, know thyself and stand strong.

“As a man thinks, so is he.” This year, see yourself going over the wall as a fruitful vine. Begin to believe that you are extraordinarily limitless and that nothing is impossible. You can climb the highest mountain or swim the deepest sea. You can become the CEO or a major VIP. Believe that all things are possible. Surround yourself with people who are strong, confident, and full of faith. Then, take a bow for stepping into the real you and overcoming every lie that attempted to hold you back. 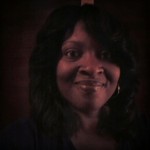 Robyn Vincent is a gifted relationship expert and successful motivational speaker.Robyn and her husband James have been happily married for 15 years. They have five beautiful children. They are ordained ministers that serve at the Global Spheres Center in Corinth, TX. Robyn is also an executive member of International Breakthrough Ministries and a graduate of Eagles International Business Institute. You can connect with Robyn at [email protected]
(Visited 125 times, 1 visits today)
« Ending a Daniel Fast With Momentum
Give Me One Minute »