You are here: Home / Feature / Hope that Does Not Disappoint

As we anticipate and prepare our hearts for both Good Friday and Easter, I’m encouraged by these words from Shauna Letellier.

Do doubt and hope go together? When we’re left asking “asking can this be?” will we still trust our Father and cling to His promises? I especially love this thought from Shauna in her guest post below:

“Hope based on the promises of God will never disappoint. We may stand sobbing, confused and bewildered by what we cannot understand, but God is not confined to what we can conceive.” 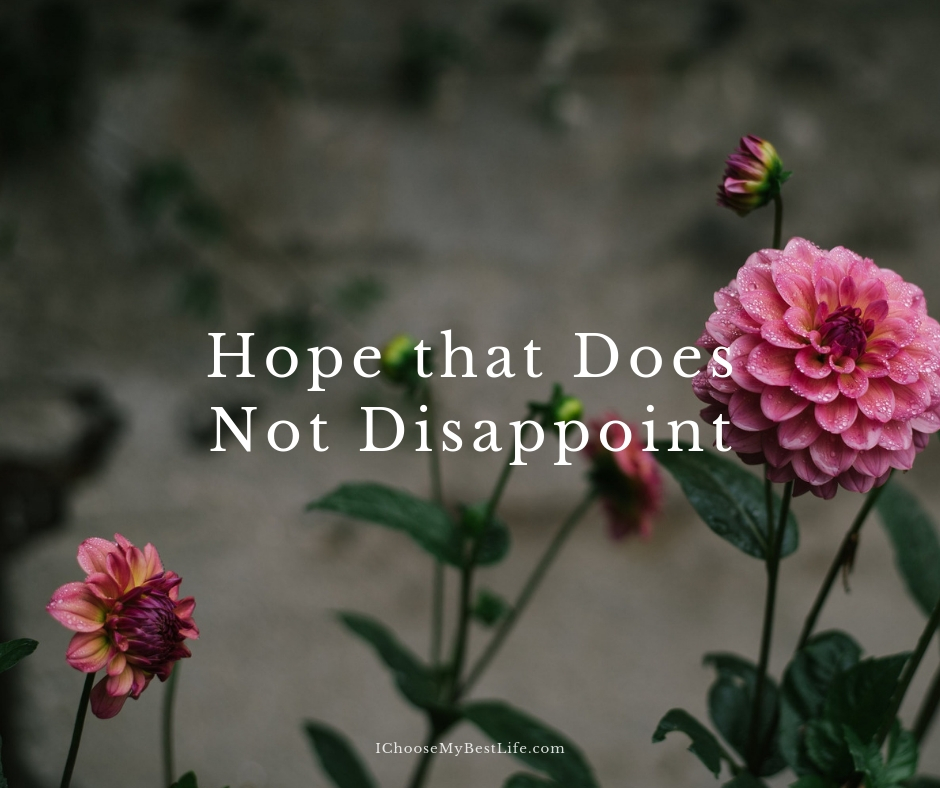 For those who’ve grown up in church, the Easter story is a familiar one. So familiar are the words hope and doubt, death and resurrection, that the true meaning of them lose their splendor. Sometimes their familiarity in our Easter vocabulary even breeds a heart-level boredom.

So, when I was cruising through the Easter story a few years ago, I was shocked to find a verse I’d never noticed. Surely I’d read it before. At the very least I’d heard it. But I had certainly never stopped to consider it and marvel. And yet there it was, standing like an open wound on the pages of my Bible.

Though I knew how the story went, it seemed an unnecessary cruelty.

If anyone had correctly placed her hope in God, Mary had. When the angel Gabriel visited her three decades earlier, her response was one of willing obedience. Her honest questions reflected the heart of a young lady eager to serve God, “How can this be?”

Gabriel’s answer? “Nothing is impossible with God.”

Less than one year later, Mary stood in the Temple watching an old man bless God and prophecy to her that someday, though she was obedient to God and blessed by Him, a sword would pierce the soul of the Messiah’s mother. (See Luke 2:35)

I wonder if she reflected over the years on that shadow of prophecy that hovered on the joyful occasion of Jesus’ arrival. Was her soul pricked when she “lost” Him in the Temple when He was 12? When His family thought He was “out of his mind” and when the religious leaders called Him a devil, Mary must have experienced the ache and anger of a mother whose child had been insulted.

But as she witnessed the crucifixion of her Son, the sword Simeon had prophesied had finally pierced. She knew her trustworthy God had fulfilled His word to her and to Israel in unexpected ways over the years. But the crucifixion of a Messiah who was promised to reign forever was unexplainable.

Imagine the wrestling of hope and certainty with doubt and fear that must have plagued Mary. What terrible questions did she ask about her role as His mother?

As I’ve pondered this scene on a hill that bore resemblance to a skull, I wonder if her question to Gabriel lingered. How can this be? 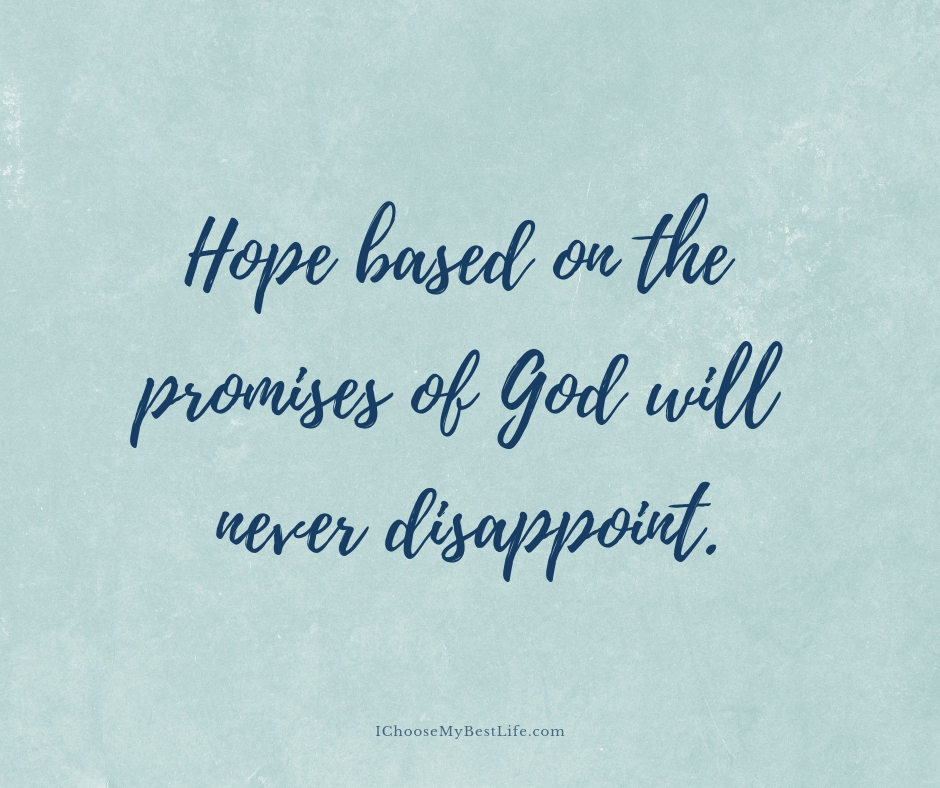 Hope based on the promises of God will never disappoint. We may stand sobbing, confused and bewildered by what we cannot understand, but God is not confined to what we can conceive.

The last time Mary is mentioned in the Bible, we find her in a large upstairs room among 120 other believers—eye witnesses to the resurrection of Jesus! When a sound like violent wind and something akin to tongues of fire rested upon those 120 believers, Mary must have sensed a holy familiarity. At some unknown moment in a little town called Nazareth, the Holy Spirit had come upon her to set His redemptive work in motion. Thirty years later, God, who formed a baby in the virgin’s womb, withdrew the foretold sword of suffering from her soul and replaced it with His Holy Spirit. Her Son and her Savior continually present, reigning in her forever—the guarantee of hope fulfilled.

And I wonder if that angelic answer from long ago echoed in Mary’s mind, “Nothing is impossible for God.” (See Luke 1:37)

Even with the gift of God’s written word, the presence of His Spirit in our lives, and the testimony of believers before us, sometimes we still tend to wobble on the edge of hopelessness, as if a few things are impossible, even for God.

But just because He hasn’t yet, doesn’t mean He can’t. We must cling to His word. It remains true even if our circumstances say otherwise. When the outcome is unimaginable, when we ask ourselves and God, “How can this be?” we can trust our God who gives more than we can imagine but rarely what we expect. And He does not disappoint 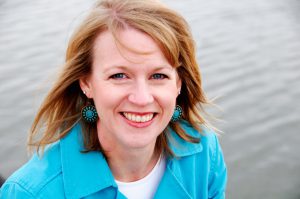 Shauna Letellier is the author of Remarkable Hope: When Jesus Revived Hope in Disappointed People (where Mary’s story is imagined and retold in Chapter 7). Drawing upon her degree in Biblical Studies, she weaves strands of history, theology, and fictional detail into a fresh retelling of familiar Bible stories on her blog and in her books. With her husband Kurt, she has the wild and hilarious privilege of raising three boys along the banks of the Missouri River where they fish, swim, and rush off to ball games.